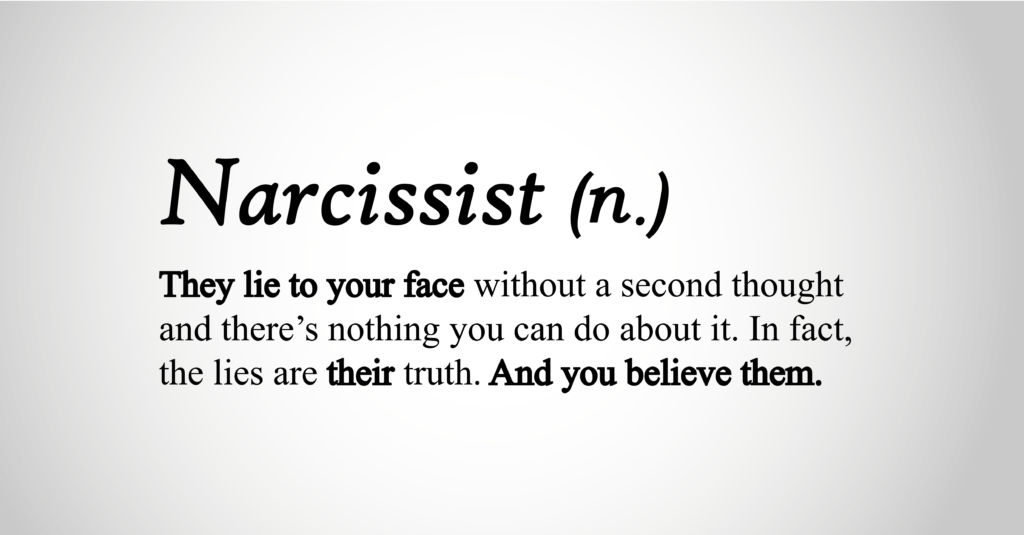 Some very dear friends of mine have sadly been in narcissistic relationships, and I have seen them go from their once vibrant personality to this drained, teary mess. The ability narcissists have to twist a situation, then make everything better again with a small compliment is unbelievable, and, sadly, we are living in a time rife with this behaviour.

Key traits of being in a narcissistic relationship are:

The narcissist is addicted to your boosting their ego, and if you try to back off,their addictive side will fully bloom—similar to a drug addict going through withdrawal. They do one of two things: either they’ll go away with no thought of the pain they have caused, or they’ll come back begging until they have you where they want you. They cannot handle loneliness, dismissal or rejection.

Don’t be fooled by their charm

Lisa, a very dear friend of mine, has recently been in a narcissistic relationship. She loved him so much, she loved how he made her feel, that excitement when she saw a text from him, the way he made her giggle till her belly ached. In Lisa’s eyes, there could be a room filled with people, and it was like only the two of them were there. It started with them constantlybeing in contact, and after a month or so, she began to see a pattern in the days he would be available. He could never see her on Friday or Sunday evenings.

On numerous occasions, he told her he was working, and one time he stayed out for the night, and she didn’t hear from him, which was unusual for him and then would receive the guaranteed ‘good morning, darling’ message first thing. She thought she was going mad.He once mistakenly sent her a messaged that was clearly meant for someone else. However,he used all his charm to win her back until she realised what he was doing and had enough.

Being a friend to someone who is with a narcissist is also an extremely hard role to play. You become so frustrated with them you want to shake them out of it, but they are totally brainwashed and consumed by this person.It’s like talking to a brick wall. The virtue of patience is in high demand when guiding a friend in that situation. Bite your tongue when it comes to your own view; instead, avoid judging or saying ‘move on’.In fact, telling someone experiencing any kind of heartbreak to move on is the worst thing. Try saying ‘move through’—that way you’re showing them that this is a process, and that it certainly won’t mend overnight.

Yep- research confirms it, when ppl get rejected t 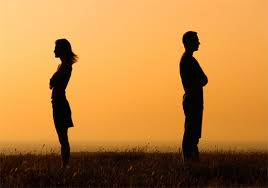 The ‘Dump-ling’ – can we really be held responsible? 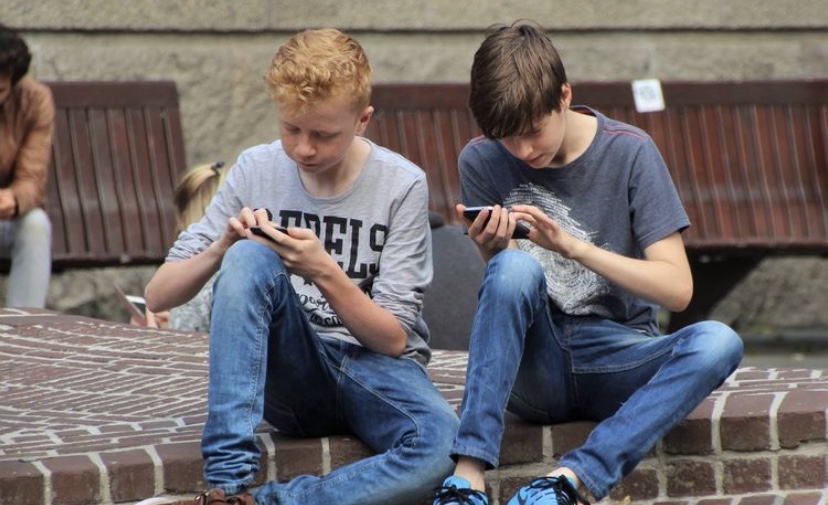 Parental guidance- how to support your child experiencing relationship issues 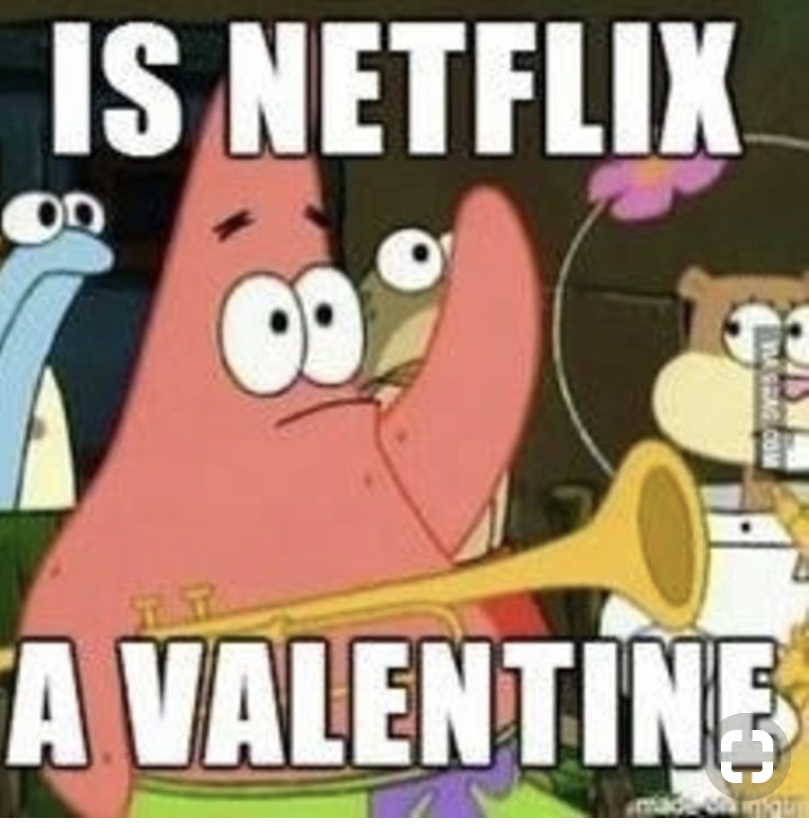